A Competition Series for the Ninja Sport 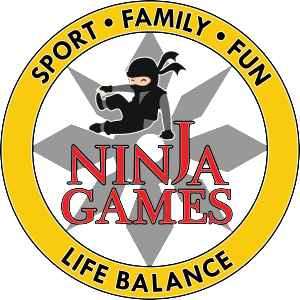 "To move uninterupted through an environment or series of obstacles with fluidity, prowess and stealth"

"To use combinations of skillful spins, rolls, flips and kicks to elude an opponent"

The CONFLICT scene consists of the athlete performing 3-4 TAKES. (Picture a video game fight scene MINUS the opponent)